Uttaranchal - the land of gods

The home of Himalayas and truly a paradise on earth, allures everyone from everywhere. The fresh air, the pure water, the chilling snow, the adversing mountains, the scenic beauty, the small villages, the simpler people and a tougher lifesytle is what that distinguishes Uttaranchal from rest of the world.

The State is also a treasure house of exotic flora and fauna and is an ideal location for eco-tourism, as well as wildlife tourism. The world-famous Corbett National Park is the pride of Uttaranchal. Other important sanctuaries are, Rajaji National Park, Govind Wildlife Sanctuary, Asan Barrage, Chilla etc. Last but not the least, the rich cultural traditions and the cool and invigorating climate of Uttaranchal sums up for a perfect holiday destination to relax and unwind. 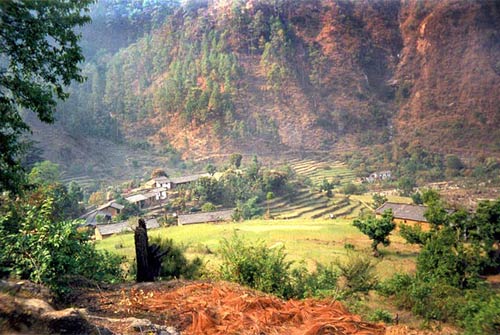 Kumaoni and Garhwali are the respective bolis of Kumaon and Garhwal widely used in day to day communication by the pople living therein. It's widely spoken in villages and small towns. However the city culture has to much extent swallowed up Kumaoni and Garhwali, and the people prefer to use Hindi instead.
Uttranchal extends from 28º 43' N to 31º 27' N longitude and 77º 34' East to 81º 02' E latitude. Uttaranchal is surrounding by Nepal in the East, China in the North, Himachal Pradesh in the west and U.P. in the South.

Uttaranchal finds mention in the ancient Hindu scriptures as Kedarkhand, Manakhand and Himavat. The Kushanas, Kudinas, Kanishka, Samudra, Gupta, the Pauravas, Katuris, Palas, the Chandras and Pawaras and the British have ruled in turns. It is often called the Land of the Gods (Dev Bhoomi) because of its various holy places and shrines. The hilly regions of Uttaranchal offer unspoilt landscapes to the tourist -pilgrim. The present state of Uttaranchal was earlier a part of the United Province of Agra and Awadh, which came into existence in 1902. In 1935, the name of the state was shortened to the United Province. In January 1950, the United Province was renamed, as Uttar Pradesh and Uttaranchal remained a part of Uttar Pradesh before it came into being on 9 November 2000, the 27th state of India. 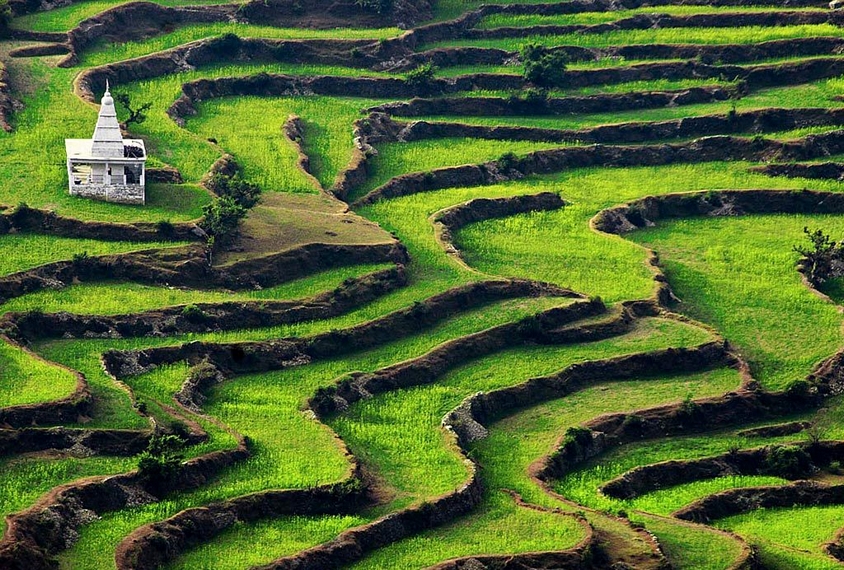